A Sinologist’s Observations on North Korea 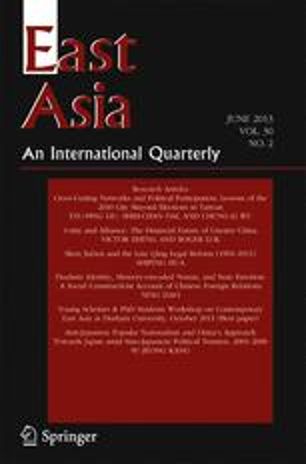 ABSTRACT: This report provides reflections on a one-week visit to North Korea in April 1989 by a China scholar who lived in Maoist China. It draws on meetings with American and Chinese specialists on Korea, and with North Korea scholars and Party officials. It compares Kim’s North Korea with Mao’s China in terms of agriculture, policy towards education and intellectuals, and the Cult of Personality; it discusses apparent tentative steps in the North towards openness and reform, but recognizes the dilemma of understanding complicated forces for the against reform in such a short visit. Finally, the report outlines discussions with North Korea international relations specialists and a member of the Secretariat of the Korean Worker’s Party which welcomed the end of the cold war and improved Sino-U.S., U.S.-Soviet, and Sino-Soviet relations as favorable for peace in the region and Korean reunification.