Hong Kong protests: What is the end game? 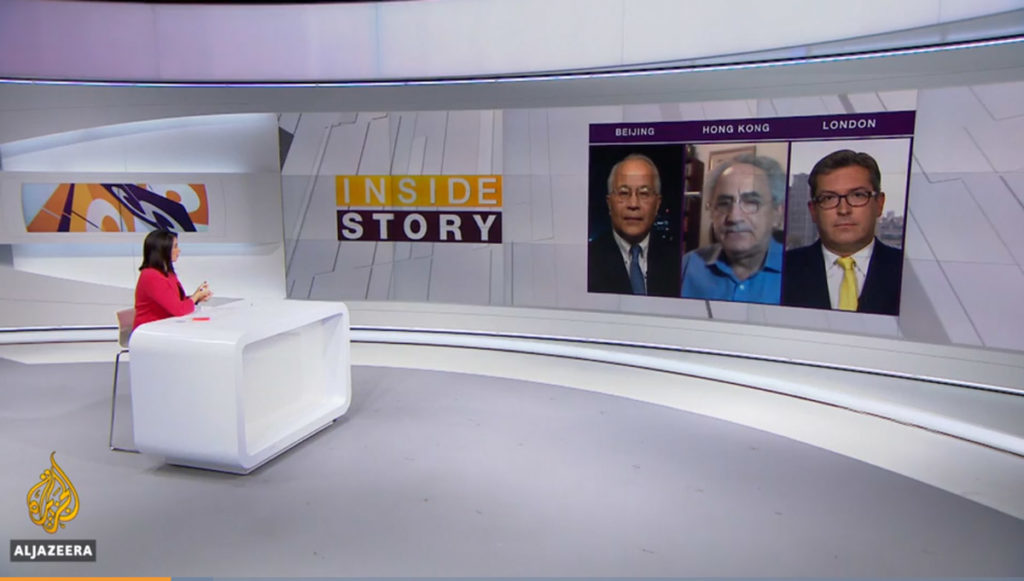 Police in Hong Kong are accused of intensifying a crackdown, with many demonstrators holding out.
The protests that began in Hong Kong six months ago show no signs of dying down.
A days-long standoff at Hong Kong Polytechnic University has led the United States Senate to pass a bill aimed at censuring Beijing.
The new Hong Kong Human Rights bill has infuriated China, which accuses the US of ignoring protesters’ violence.
Neither side looks like backing down. So, how will this end?