Home/Publications/Articles/Cornered by a Crisis of Her Own Creation: Chief Executive Carrie Lam and Hong Kong’s Current Protests

Cornered by a Crisis of Her Own Creation: Chief Executive Carrie Lam and Hong Kong’s Current Protests 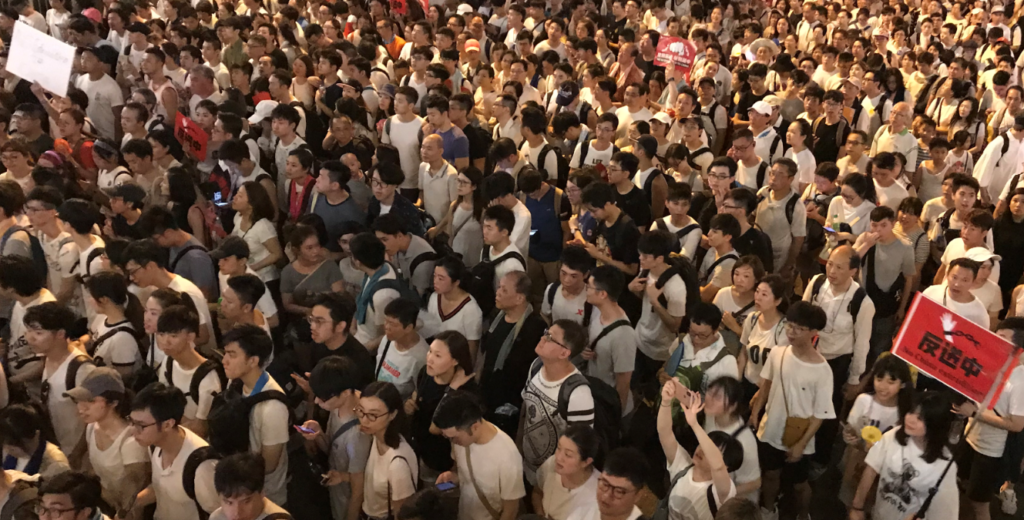 Hong Kong’s residents are protesting en masse against a proposed extradition law that would allow Beijing to tighten its control over their city. The blame for this crisis should fall on the shoulders of the Chief Executive Carrie Lam.

Hong Kong has been in crisis since Chief Executive Lam decided to force through her new extradition law. And the scale of that crisis intensified beyond our expectations when protestors surrounded Hong Kong’s Legislative Council (Legco) on 12 June to block the second reading of that bill.

The government then called on the police to forcefully — using tear gas, pepper spray and rubber bullets — clear the streets in downtown Hong Kong so legislators could reach parliament and pass this controversial bill.

But despite the use of violence by protestors, which should be condemned, and for which some of them may go to jail, the real blame for this crisis falls on the shoulders of the chief executive herself. It is hard to comprehend why she felt a need to table a bill that is clearly seen by a majority of Hong Kongers, by the foreign business community, by many of Hong Kong’s professionals — lawyers in particular — and by the outside world, as another step in the continuing erosion of the “one country, two systems” policy which heretofore has largely guaranteed the economic and political freedoms of Hong Kong.

But should we be surprised? The last 22 years since the reversion of sovereignty over Hong Kong to the People’s Republic of China, Hong Kong’s top leaders have mismanaged their efforts to tighten local government and Beijing’s control over Hong Kong society.