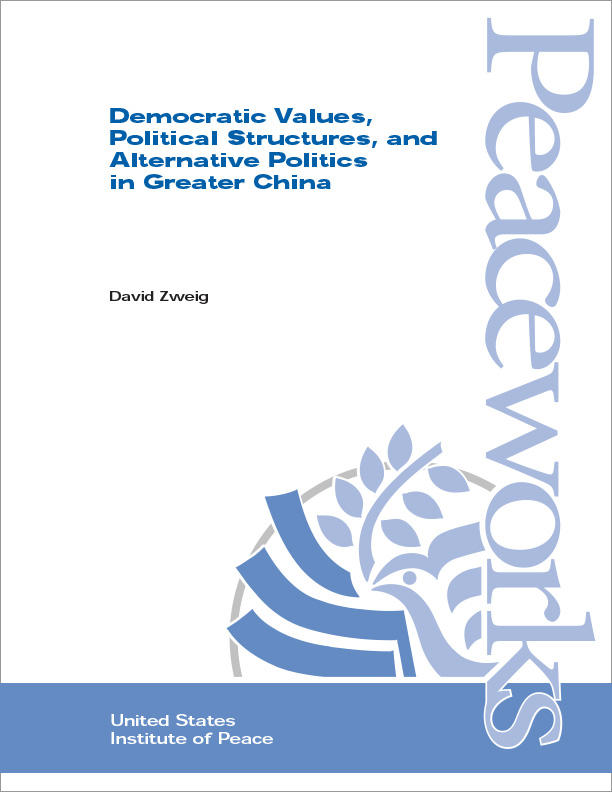 ABSTRACT: This study addresses the relationship among popular attitudes toward democracy, a state’s political structures–parties, elections, and the government bodies to which candidates in these societies are elected–and the ways in which people participate in politics. It argues that high levels of popular democratic consciousness and strong demands for participation, in the absence of legitimate democratic institutions, lead citizens to resort to nonformal political strategies, including civil dis…