Does anti-Americanism correlate to pro-China sentiments? 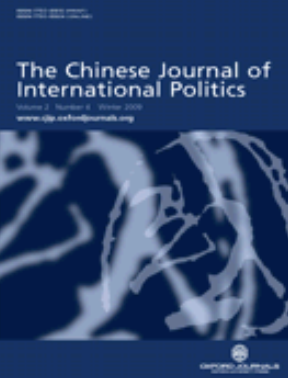 ABSTRACT: In recent years, China has put enormous effort into consolidating its reputation and projecting its national image. Global media and public opinion are agog at the country’s escalating overseas investment, unique development model, the success of the Confucius Institutes established in 82 countries and regions, and not least at China’s superlative hosting of the 2008 Beijing Olympic Games. All of these achievements add momentum to China’s growing impact upon world affairs. The United States, on the other hand, after 60 years of global leadership experienced the largest global mass demonstrations ever in 2003 in protest against its attack on Iraq, and has since encountered growing anti-Americanism.1

It is tempting to link the two opposing phenomena in a prediction of China’s successful ‘rise’ and ‘catch-up’ with the USA, if only from the perspective of cultivating national image. The practice of spreading official, purposeful and professional propaganda…