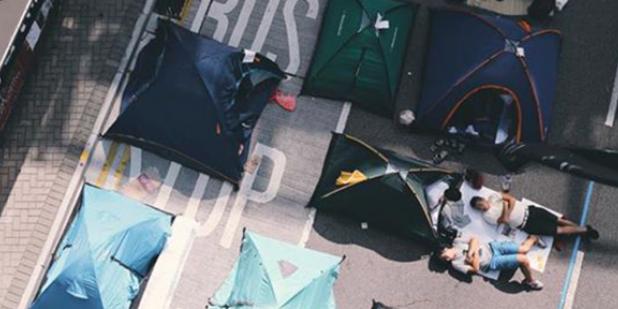 Click here to watch a video of the presenation.

David Zweig, a member of the USCI board of scholars, is also Chair Professor of the Division of Social Science as well as the Director of the Center on Environment, Energy and Resource Policy and Associate Dean, School of Humanities and Social Sciences. He is an Adjunct Professor, School of Social Sciences and Humanities, National University of Defense Technology, Changsha, Hunan, and the former president of the Hong Kong Political Science Association.  In 1984-85, he was a Postdoctoral Fellow at Harvard University. His Ph.D. is from The University of Michigan (Political Science, 1983). He is the author of four books, including Internationalizing China: domestic interests and global linkages (Cornell Univ. Press, 2002). He has also edited five books in both English and Chinese and several special issues of academic journals.

Professor Zweig spoke about Chinese attitudes on energy policies at the 2007 USCI conference on The Future of U.S.-China Relations as well as the role of the Communist Party’s Organization Department in China’s reverse migration.