Home/Events/Seminar/New Leaders Make a Difference, but When? – Reflections from Hong Kong on China’s Current Succession

New Leaders Make a Difference, but When? – Reflections from Hong Kong on China’s Current Succession 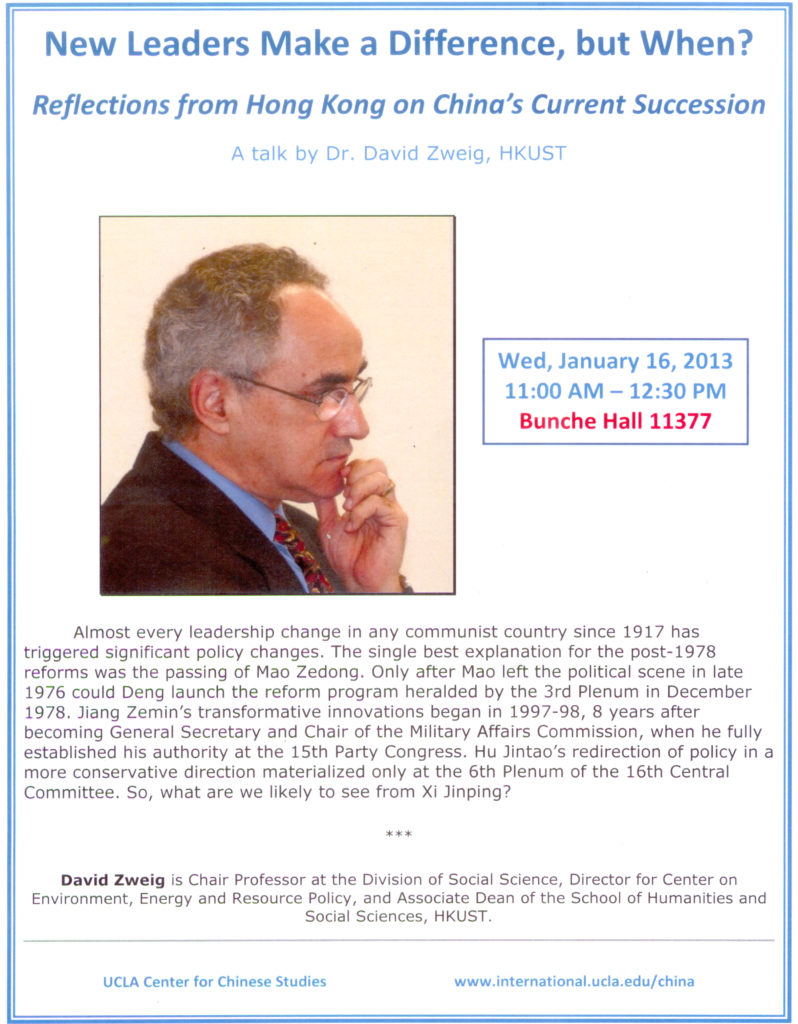 Almost every leadership change in any communist country since 1917 has triggered significant policy changes. The single best explanation for the post-1978 reforms was the passing of Mao Zedong. Only after Mao left the political scene in late 1976 could Deng launch the reform program heralded by the 3rd Plenum in December 1978. Jiang Zemin’s transformative innovations began in 1997-98, 8 years after becoming General Secretary and Chair of the Military Affairs Commission, when he fully established his authority at the 15th Party Congress. Hu Jintao’s redirection of policy in a more conservative direction materialized only at the 6th Plenum of the 16th Central Committee. So, what are we likely to see from Xi Jinping?

Elite political trends since 1977 suggest that: (1) because Xi, like his predecessors, did not pick his own leadership team, he must first establish his authority before being able to introduce significant policy changes; (2) this may involve purging an influential leader, as it sends the message not to block his reforms; (3) given the distribution of power in the Politburo Standing Committee, and the depth of interests opposed to reform, Xi may have to wait 3-5 years before he will be able to launch a major reform program that can deal with many of China’s problems. 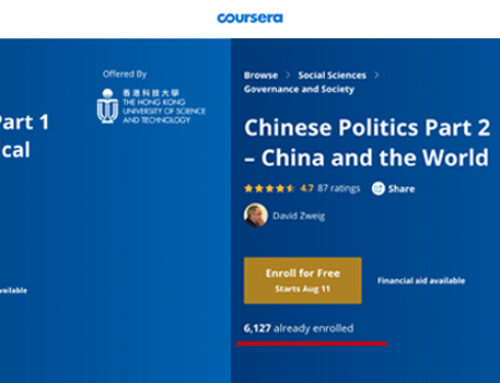